The Basque Pyrenees Freedom Trails’ Association (BPFTA) is a voluntary organisation based in the Basque Country and with an international membership. It is dedicated to the recovery of the historic memory of WW2 Escape Lines’ operations across the Basque Pyrenees and which assisted Allied escapers and evaders, amongst others, to escape over the border from Nazi-occupied Europe during that conflict. These commemorative events are aimed at paying tribute to all those involved.

During WW2, routes across the Pyrenees in the Basque Country, along clandestine smugglers’ paths, were a major link in the escape lines’ networks. There were various safe-houses on either side of the border, many of the mountain guides were locals, and Basques cities and many villages were involved – Donostia-San Sebastian, St Jean de Luz, Oiartzun, Bayonne, Renteria, Hernani, Elizondo, Mendibe, Irún, St.-Jean-de-Pie-Port (Garazi), Isaba, Orbaizeta, Otsagabia, to name just a few.

It is important that all those involved on both sides of the frontier are forever remembered for their brave and selfless actions during WW2, knowing that, if caught, they would be tortured, sent to concentration camps and/or executed. Many were.

Thus, the aims of BPFTA are to disseminate knowledge of these WWII escape lines over the Basque Pyrenees, to pay tribute to all those involved from either side of the frontier who aided the escapers and evaders, such as the mountain guides (“mugalarris”), those responsible for logistics, the couriers and safe-house keepers, and to the fugitives themselves. We aim to bring these tributes to life through commemorative walks across the frontier and by drawing up educational material for use in second and third level education, both here and abroad.

THE BASQUE PYRENEES FREEDOM TRAILS’ ASSOCIATION (BPFTA) (Registered as a [...] 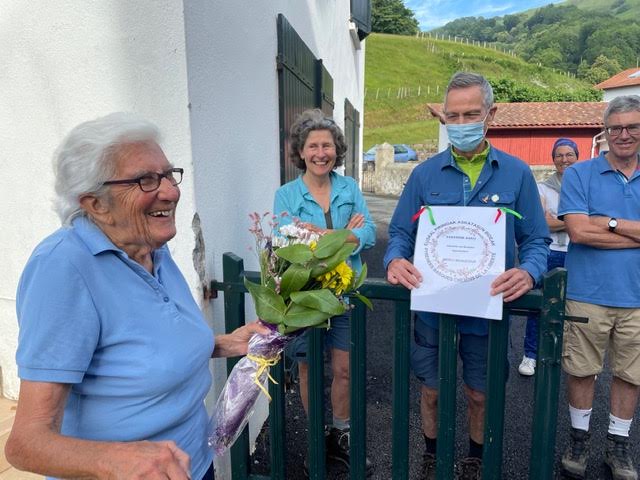 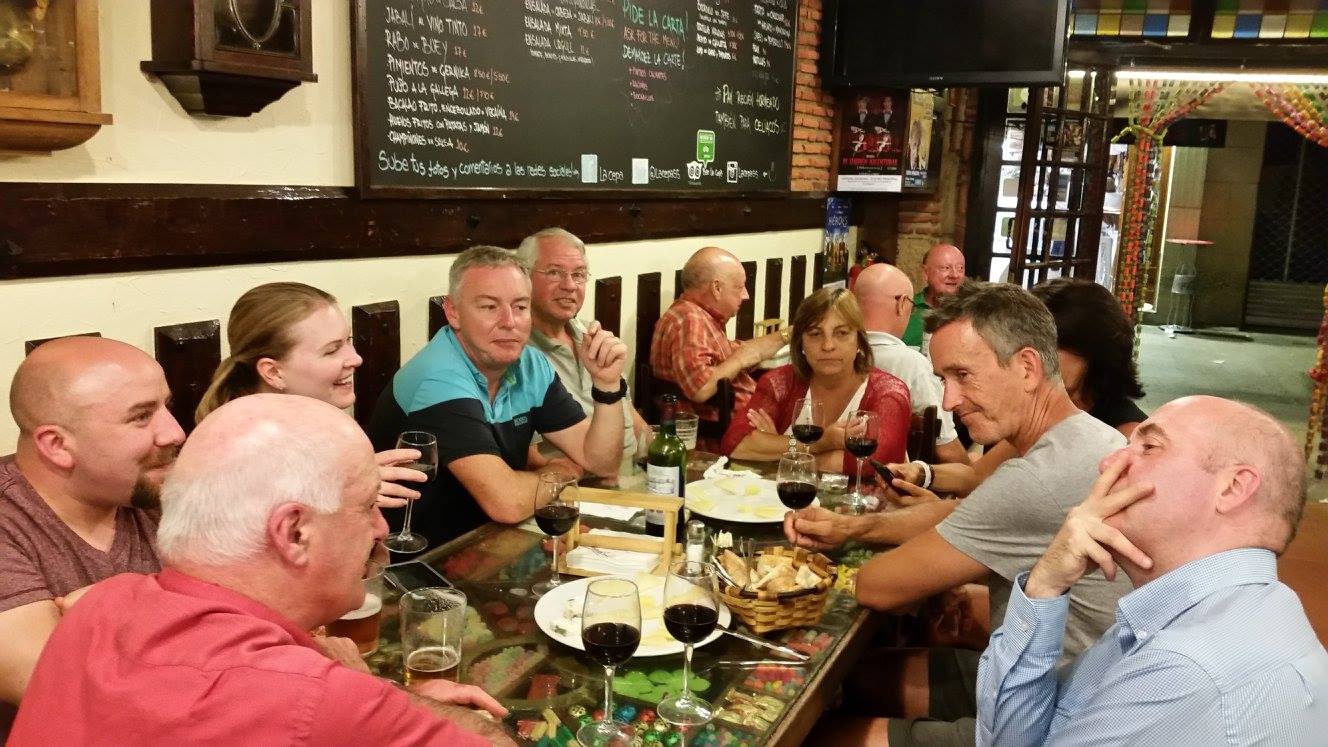 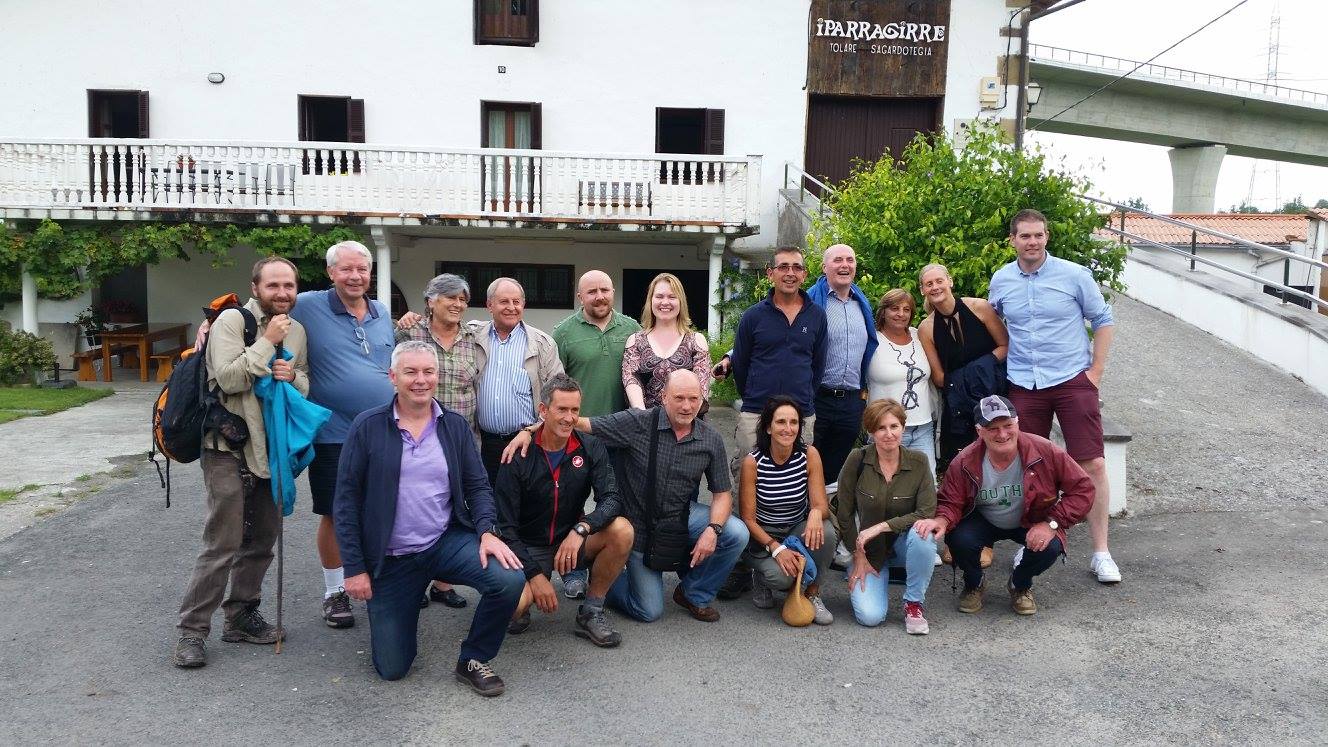 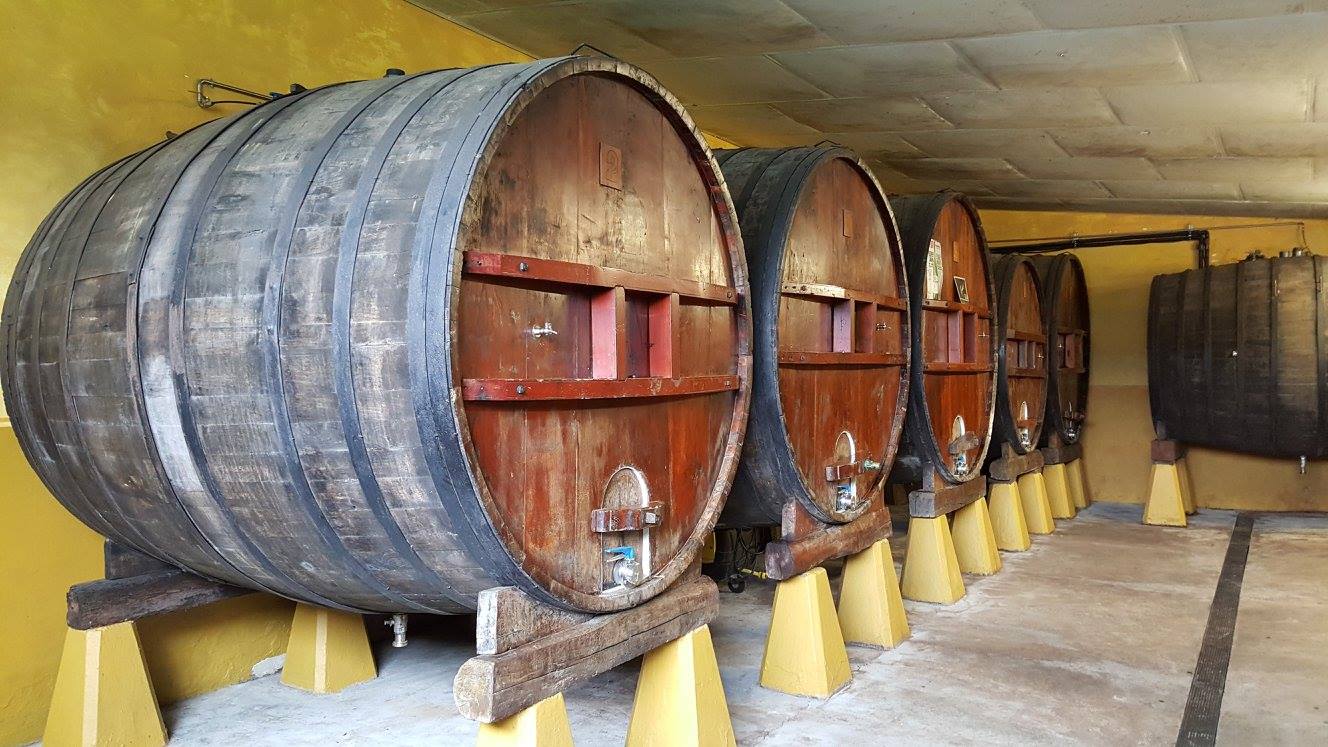 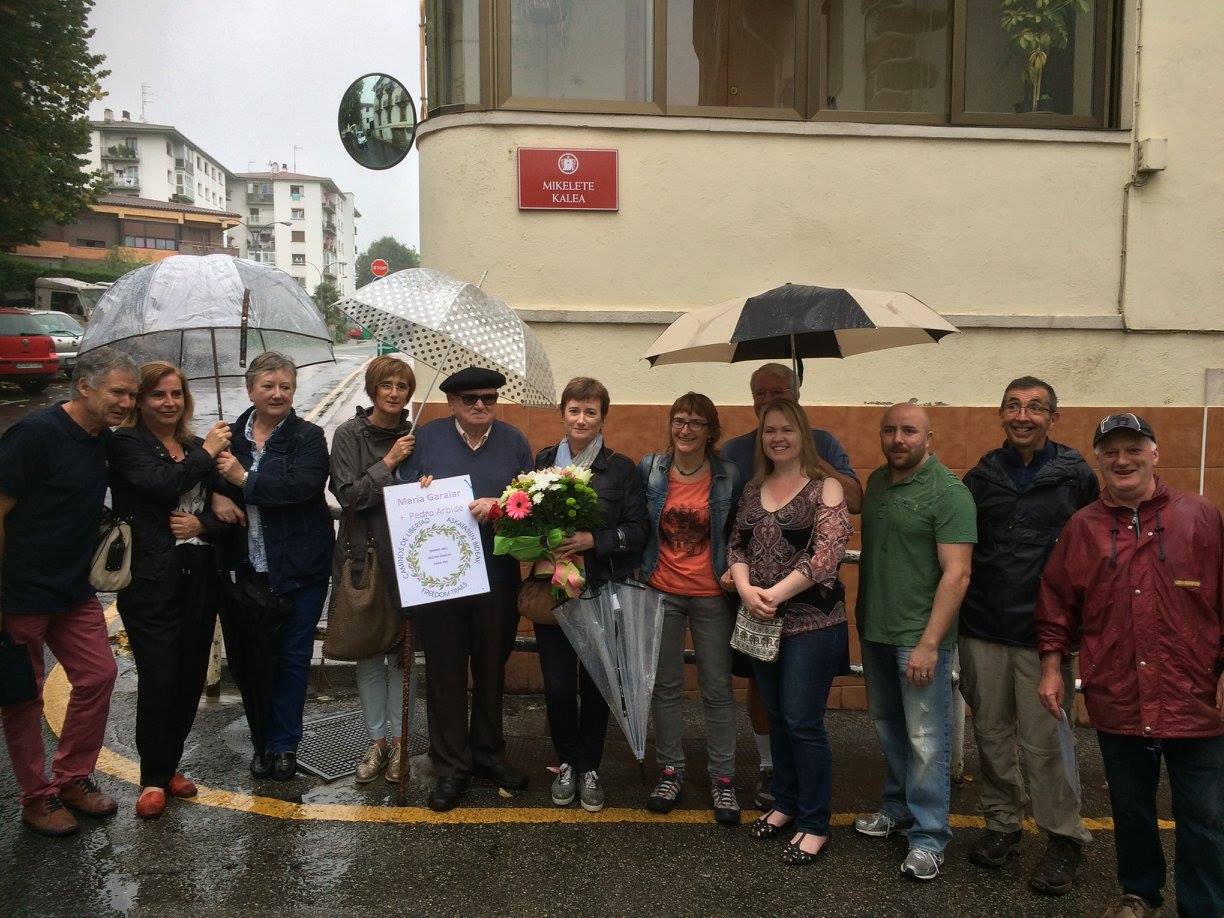